BELGIUM: The decision of the Court of Ghent against Jehovah’s Witnesses

“Decisions about participation should not only be punitive, but also constructive,” according to Dr. Jianli Yang, a leading Chinese dissident and president of the Washington DC-based Citizen Power Initiatives for China.

“The Beijing Winter games provide an opportunity to convince the Chinese authorities to take concrete steps away from abusive practices, in the Olympic spirit of friendship and cooperation.”

Yang and Dr. Aaron Rhodes, president of the Forum for Religious Freedom-Europe, noted that China’s violations of human rights include massive denial of fundamental liberties including, inter alia, the freedom of expression and religion as well as basic political freedoms, and the repression of minority ethnic groups.

“No one – neither national governments, athletes, nor spectators — can pretend that China’s egregious human rights abuses are irrelevant to their decision about whether to participate,” they said.

Under these circumstances, the activists are proposing modest, unambiguous and measurable conditions that China could realistically meet in order to give states and civil society more confidence that participation in the games, which are an inspiring global event, does not signal support for wide-ranging Chinese Communist Party (CCP) policies that contradict human rights principles.

For this “conditional boycott” approach to be effective, states must be resolute in insisting that conditions are met before participating in the games, and ready to boycott them if they are not.

The role of Olympic athletes

Boycotts of the Beijing Olympics would undermine the integrity of the games and the enjoyment of billions in the international audience, which is why boycotts of sports events are highly problematic ways of advocating against human rights violations.   Athletes would be deprived of either competition, or the ability of participate altogether.

“Olympic athletes from every country, who have the greatest stake in the success of the games, should appeal to the Chinese authorities to meet conditions that can ward off boycotts,” said Aaron Rhodes.

Between Aggression and Accommodation 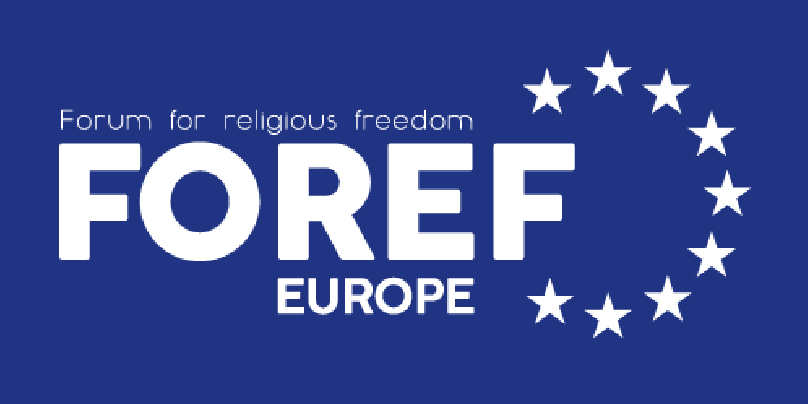