Many advocates of the rule of law say Beijing should be held liable for the worldwide consequences of its misfeasance,” writes David Kilgour.

Even before the Covid-19 pandemic, nine in ten Canadians held a negative impression of the government of China, according to a 2019 Nanos national opinion survey.Many people in countries with independent media probably know that during about 40 days in late 2019 and early 2020 Beijing concealed and falsified information about the spread of Covid-19 within the country.

German intelligence and others report that China’s Xi Jinping pressured the World Health Organisation (WHO) to delay issuing a global warning about the virus. Beijing suppressed the information to give it time to buy up personal protective equipment and other medical supplies globally, according to a Department of Homeland Security report quoted by the Associated Press.

When Covid emerged in Wuhan, Taiwan President Tsai Ing-wen  moved quickly to screen flights from there on December 31, 2019; ban Wuhan residents on January 23; institute intensive testing and contact tracing; and bar all visitors from China on February 6. If the WHO and its 194 member-nations had adapted Taiwan’s practices, many of the infections and deaths worldwide could have been avoided.

The biggest influx of Covid carriers into Europe was about 260,000 Chinese citizens, with two-thirds flying back to their jobs in Italy. By January 11, 2020, there were 2.2 million confirmed cases in Italy and 79,203 deaths.

European Union governments, Australia, and the US have demanded an independent investigation into how Covid-19 spread to humans. Xi offered $2 billion to the WHO, but until mid-January 2021 blocked WHO and investigators from various countries from entering Wuhan. Some class actions for damages against the government of China appear already to be underway in the United States.

Many advocates of the rule of law say Beijing should be held liable for the worldwide consequences of its misfeasance, which now include more than 101 million infections worldwide, over two million deaths and about 400 million jobs lost.  The global economic loss to date is estimated at about US$16 trillion.

The pandemic also underlined the fact that Canada and many democracies are overly dependent on China for medicines, PPE and manufactured goods. Canada alone has lost about 600,000 manufacturing jobs since 2000.

Another major consideration for Canadians is Xi’s “hostage diplomacy” and his regime’s arrest of Michael Kovrig and Michael Spavor, who have spent more than two years in harsh prison conditions.

A Canadian Security Intelligence Service academic outreach concluded: “Under (Xi’s) leadership, the Party-state is staging a vehement attack on Western democracy and values.” One egregious example is the state of democratic governance and the rule of law today in Hong Kong.

Beijing has, for decades, been accused of conducted organ-harvesting from thousands of prisoners of conscience – Falun Gong, Uyghur Muslims, Tibetans, Christians and others. The despicable commerce is documented in Bloody Harvest (2009) by David Matas and the writer, The Slaughter (2014) by Ethan Gutmann, and a 2016 Update.

Canada’s Irwin Cotler and Matas recently proposed a number of remedies for the Covid damages caused by the government of China, including:

Francis Fukuyama, formerly of America’s National Endowment for Democracy, observes correctly: “We aren’t dealing with the China of the 1990s or… 2000s, but a completely different animal that represents a clear challenge to our democratic values.” It must be held at bay until it returns to being a more normal authoritarian country, he concludes.

The responsible international community must act to safeguard global public health; indulging gross negligence or worse in Xi’s China carries a long-term cost.  Preventing another pandemic requires pursuing accountability against Beijing now. We must all speak up for the dignity of those who perished. The first step is holding those responsible for spreading Covid-19 to pay damages.

WHY PUTIN’S FEAR OF NATO IS IRRATIONAL 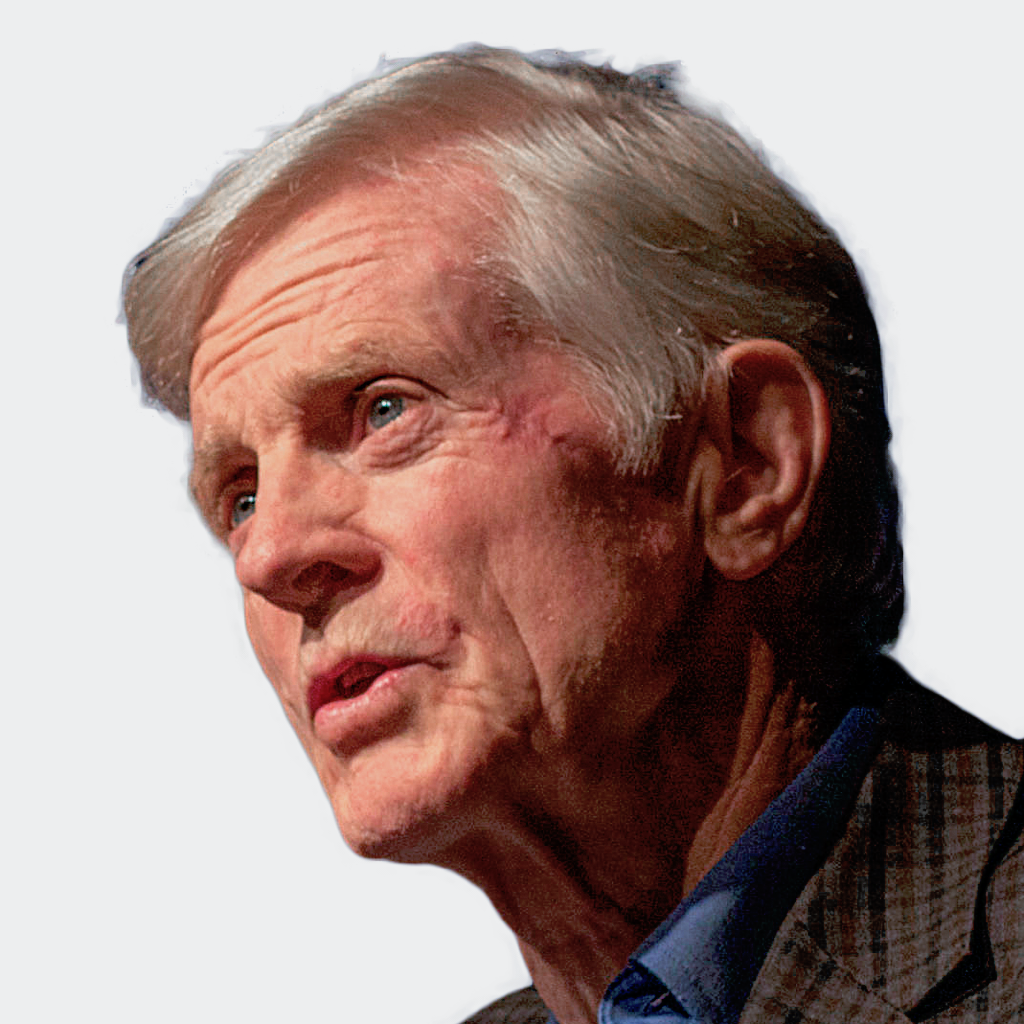 Author David Kilgour is a former Canadian federal lawmaker from the province of Alberta and a Cabinet minister.

Kilgour is an internationally renown human rights advocate. Especially his decade long advocacy against human rights violations in China got him repeatedly into the headlines in the Western mainstream media. In particular his investigation (together with the Canadian human rights lawyer David Matas) became a benchmark in the dire and complicated process of exposing the horrendous organ harvesting in China.

BACKGROUND:
The Kilgour–Matas report is a 2006/2007 investigative report into allegations of live organ harvesting in China conducted by Canadian MP David Kilgour and human rights lawyer David Matas. The report was requested by the Coalition to Investigate the Persecution of Falun Gong (CIPFG) after allegations emerged that Falun Gong practitioners were secretly having their organs removed against their will at Sujiatun Thrombosis Hospital. The report, based on circumstantial evidence, concluded that “there has been, and continues today to be, large-scale organ seizures from unwilling Falun Gong practitioners.” China has consistently denied the allegations

HKFP does not necessarily share views expressed by opinion writers and advertisers. HKFP regularly invites figures across the political spectrum to write for us in order to present a diversity of views.