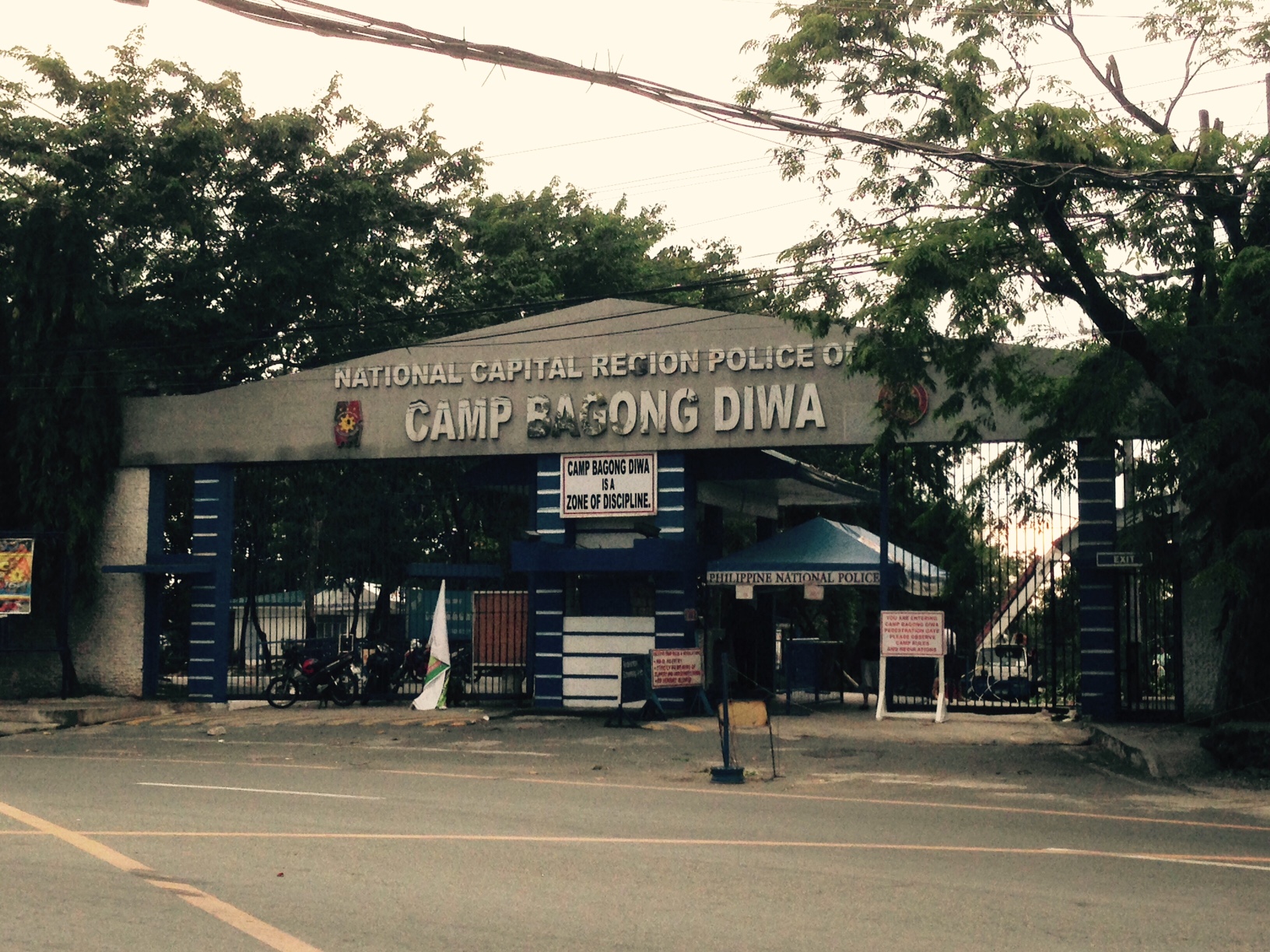 Manila, 08.06.2016 (HRWF/FOREF) – Despite repeated attempts of a human rights delegation on a fact-finding mission in Manila, the local Czech embassy has been unwilling to meet HRWF Int’l (Human Rights Without Frontiers Int’l) and FOREF (Forum for Religious Freedom Europe) about the situation of two Czech citizens who have been detained for a year at the Immigration Center of Bagong Diwa in Bicutan (Manila).

Philippines’ Commissioner of the Bureau of Immigration, attorney Ronaldo Geron, met HRWF Int’l and FOREF and told them that Jaroslav Dobes, the spiritual master of a yoga movement, and Barbora Plaskova, his assistant, have been stuck at Bagong Diwa for a year since the Czech embassy in Manila confiscated their passports. They were hereby made “undocumented” on the Filipino territory.

“We are not responsible for this complicated situation which was created by Prague”, the Commissioner said to the human rights delegation from Brussels. “As they had become undocumented, we had no other choice than to detain them in the immigration center until their deportation to the Czech Republic”.

Czech authorities have not solved their problem with their two citizens.

Undocumented in the Philippines

On 14 April 2015, Barbora Plaskova, the mother of a one-year old boy, went to the Czech embassy in Manila to renew and process her travel documents and alien permit, as she has been doing every second month for years as a resident in the Philippines. On that occasion they confiscated her passport and made her “undocumented”. She was then arrested by the Bureau of Immigration (BI) and transferred to the Immigration Detention of Bagong Diwa. Since then, her baby has been taken care of by a Japanese woman, a friend of hers.

On 15 May 2015, Jaroslav Dobes was arrested in Surigao del Norte, where he had been living since September 2009. The authorities deprived this father of a three-year old daughter of his passport and made him “undocumented” as well. He was subsequently taken to the same Immigration Detention Center as his assistant Barbor Plaskova.

This joint operation had been initiated by the Czech Republic on the basis of a decision issued by the Regional Court of Brno (Zlin) on 7 October 2014. This court respectively sentenced Jaroslav Dobes and Barbora Plaskova, in their absence, to 10 and 9 ½ years in imprison for the rape of eight women in the Czech Republic between 2004-2007, although the alleged victims had never personally filed any complaints on this or other grounds.

The next step was therefore the legal deportation of both Czech citizens in order to implement the court decision. However, less than one week later…

On 21 May 2015, the High Court of Olomouc (Czech Republic) issued a resolution cancelling of the decision of the Regional Court in Brno, in its entirety, for lack of evidence, and ordered the first instance court to make a new court decision.

Thus, the legal situation of the two Czech citizens changed. There was no sentence to be implemented, there was no evidence of guilt, and they were to enjoy the rightto the presumption of innocence. They should have had their passports and freedom reinstated.

However, they remained de facto deprived of their passports by the Czech embassy and undocumented. Because of this odd administrative situation there was no possibility for the Filipino authorities to legally release them.

On 10 June 2015, there was an attempt initiated by the Czech authorities to deport Jaroslav Dobes (but not Barbora Plaskova) from Manila to the Czech Republic on a Turkish Airlines flight. The deportation failed when Dobes collapsed at the airport and required medical attention at a local hospital. Moreover, the pilot of the aircraft refused to take on board a passenger against his will.

Therefore, it was back to square one: Bagong Diwa Immigration Detention Center.

After this failed operation, the lawyers of the two Czech citizens have filed a request for asylum for their clients. Their demand is being examined by the Filipino authorities, but a final decision has not been taken yet.

Human Rights Day: Challenges and Opportunities of Our Time

In the meantime, there has not been any new sentences issued by a Czech court against Jaroslav Dobes and Barbora Plaskova, and no new trial is in sight, according to their lawyers in the Czech Republic.

Which possible solutions? Proposals of HRWF Int’l and FOREF

How to get out of this deadlock?

HRWF Int’l and FOREF recommends to